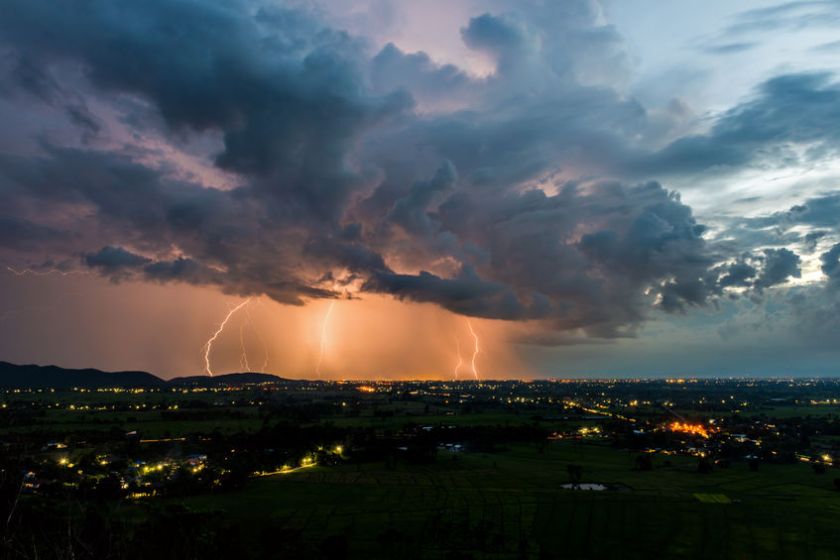 I just finished reading a fascinating blog post by Michael Brendan Dougherty titled “This Election Is God’s Judgment On Us.” He wrote this on the eve of the general election, before anyone knew what the result would be. I feel like I need to preface any following comments by saying that I am not sharing this to express my thoughts on the results of the presidential election but rather to reflect on what brought us to the point that we are at in American politics. Neither is this intended to endorse the author – this is the first post that I have read from him so I don’t know where he stands on other issues.

Here is an excerpt from the end of his post:

So these are the last of tens of thousands of words I’ve written in the run-up to this wretched election. I have lost my illusions about my political allies. Everyone seems to recognize the world tipping into craziness, and they respond by holding on tighter to their own version of craziness. Maybe this is mine. Roll your eyes if you like. I no longer fear Donald Trump or Hillary Clinton or their fans. This election has taught me to fear God.

I have often said publicly, and I will continue to say, that I do not believe that God deals with nations now in the same way that God did before Jesus came to make everyone part of the family. It seems that in the years that I have been alive, every time something bad happens to this country there is some “Christian” leader somewhere hollering that this was “God’s Wrath” upon our nation. I think that this is absurd! To me it is just as ridiculous as the claim that every time we get sick or hurt that God is punishing us for something that we have done.

I do, however, find the argument compelling that part of experiencing “God’s Wrath” on sin is experienced when God allows us to corporately pursue our own demented desires to their final conclusion. In other words, even though there are undoubtedly faithful individuals within any society, the society as a whole will still suffer when God allows the masses to pursue rebellion and rejection of God’s desires for humanity. The author seems to imply that our two major party candidates for this election are examples A and B of this phenomenon. Please don’t misunderstand me, I am not saying that I agree with all that is said in the referenced article, that is not my point. I don’t. In fact, if you have the time to read it I would love to hear some of your thoughts and reflections because I think it is very well written and worth further digestion. But I do believe that this election is likely to have a terribly negative effect on many of the most vulnerable individuals in our society, and perhaps even more around the world. This makes me grieve and also causes me to repent of the times when I have remained silent or sent a tweet when in fact I should’ve been more involved in doing God’s kingdom work. 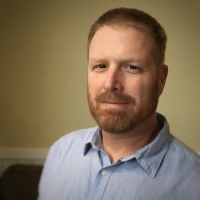